Hey guys, it’s Dani. And today is day 30 of the food styling challenge. We made it!

Today we’re talking all about slow cookers. So let’s jump in with our best tips and tricks.

Tip number one is add fresh vegetables. Just because your slow cooker dish looks kind of all cooked and mushy at the end doesn’t mean that that’s how you have to style it. It’s totally okay to take some extra vegetables, blanch them, and add them into your dish if you’re trying to make it look photo-worthy. People want it to look delicious. They understand that it’s not necessarily gonna come out looking just like yours. So blanch some veggies and then once you add them into the dish, you’re gonna wanna take a little paint brush. And take that paint brush in and just brush on some of the sauce that you’ve already made in the slow cooker. That’s gonna make them look like they blend in a little bit better while still giving you those beautiful pops of color. Tip number two is use a slow cooker liner. These are amazing. If you’re wanting to take a shot actually in your slow cooker and show that for your blog post, you’re gonna wanna make sure that your slow cooker is super clean. Otherwise it looks really gross and messy. But they inherently get dirty. So use a slow cooker liner, then pull the whole thing out once you’re done and pour it back into the slow cooker. And then take your pictures. Way easier than sitting there and scrubbing baked on food off of your slow cooker every time. Tip number three is make it interesting. Add some cilantro, add some kind of color to your dish somewhere in there, even if it doesn’t necessarily look that way, add a little bit of pop of color in there. It really does need it. The other thing you can do to add interest to a slow cooker shot is to use a ladle. You can scoop out the food and still have it in the same frame. Pull that ladle right up to the front of your camera and get a close up there, while still capturing the fact that it was in a slow cooker. And finally, tip number four, is just take it out of the slow cooker. If it looks awful in the slow cooker don’t feel like you have to style it in the slow cooker just because its’ a slow cooker dish. It’s very easy to take it out and style it just like any other dish that you would do. You can add all kinds of different colorful toppings and if you wanted to, you could even just toss the slow cooker in the background so that you can really communicate to your readers that it is indeed a slow cooker dish. Thanks for watching guys. I hope that was helpful. If it was, leave me a comment below and let me know that. And also let me know what you’d like to see in our future episodes. Make sure that you subscribe and click the link below so that you can get instant updates when we go live and when new trainings go live. As a welcome gift, we’ll also send you one of our best freebies. So make sure you don’t miss it. Until next time guys, see ya later. 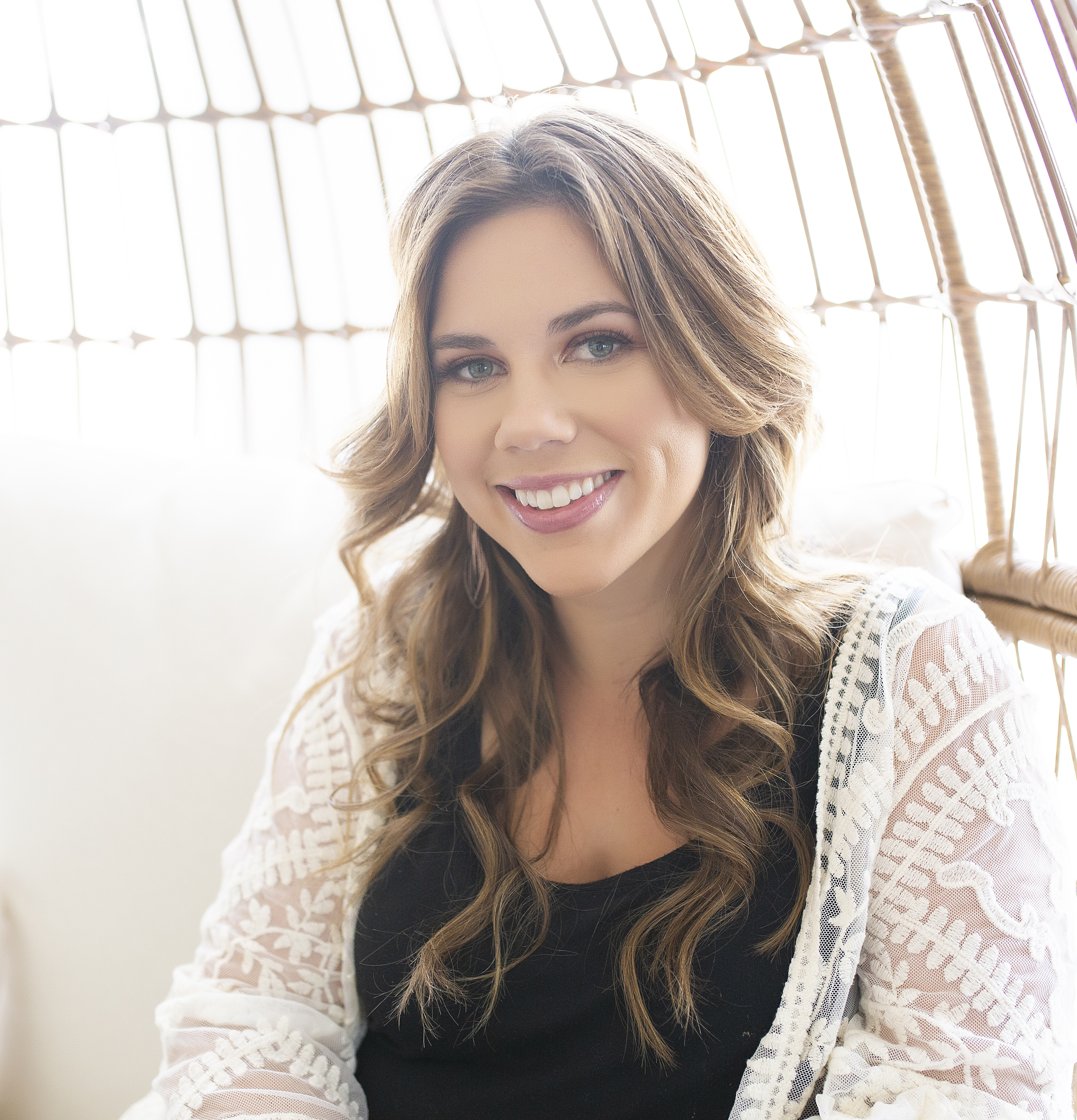 I help food bloggers shake up the status quo.

I teach everything from photography and styling, to streamlining your business workflows and optimizing your businesses. I’m a big fan of things that create more time & revenue with ease.

I’m a food blogger first, but also a business coach, teacher, strategist, encourager and (not to brag) but I’m really good at kicking people in the ass 😉

Come on in and get cozy, there’s all kinds of goodies in the sidebar for you. And when you are done binge watching episodes, please come on over and join us in our free Facebook group and introduce yourself!

I can’t wait to meet you! 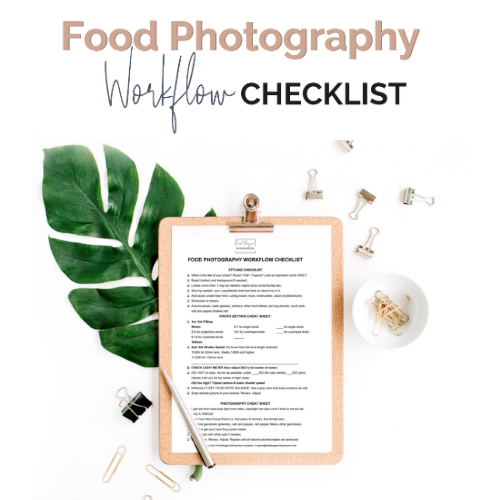 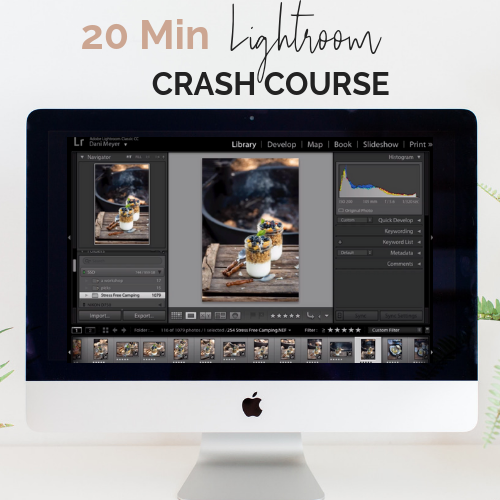 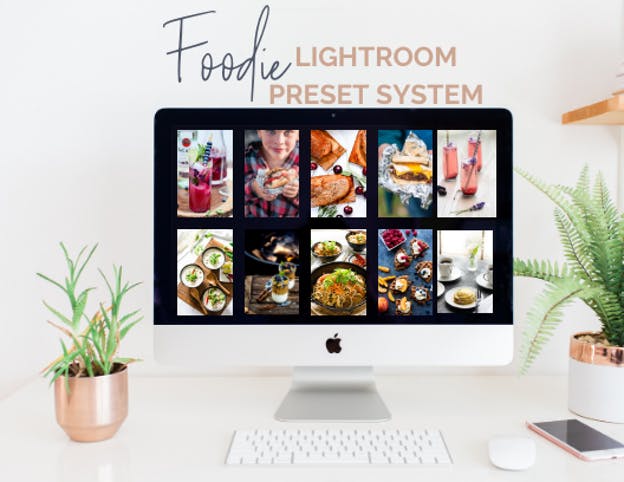 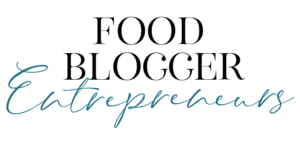 ⏰ This week only I've taken The Foodie Lightroom

These moody campfire parfaits steal the show with

Beautiful salad from @savoringtoday with the Class